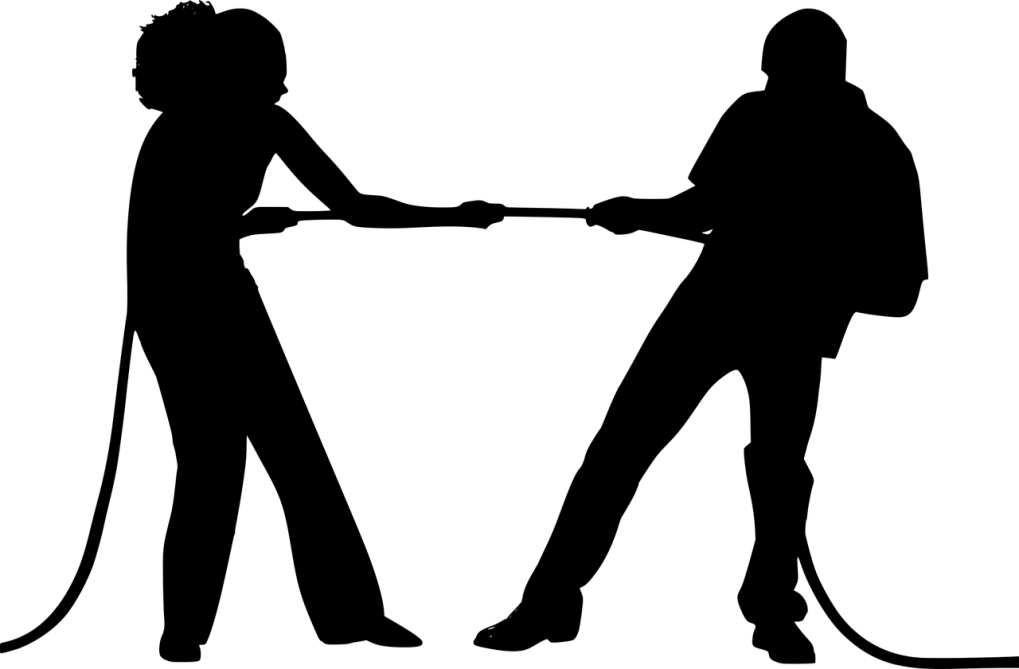 Hopefully today you are enjoying some tasty pancakes but have you thought about how people celebrated Shrove Tuesday in times gone by?

In 1837 there was a letter of complaint to the Hereford Times about the “ridiculous and dangerous practice” in Kington of men and boys on the evening of Shrove Tuesday being allowed to “parade the town’s fire engines through the streets….incommoding the inhabitants and inundating the streets with water”.[i]

Another of Kington’s Shrove Tuesday customs at that time was “all the low fry and idle hobbldehoys” paying visits to the townspeople, demanding ale and cider.  If they did not get it then they inflicted “gross abuse and the most outrageous insolence” on the families.[ii]

One Shrove Tuesday custom that had died out by the end of the 19th century was that of cock fighting.  One type of event was that of throwing sticks at the hens and cocks.  The bird was tied by its leg and the person stood 22 yards away.  They typically had three throws for about 2p and they won the bird if they could knock it down.[iii]

Another custom that took place in both Ludlow and Presteigne was that of Pulling the Rope.  In Ludlow the rope was given out by the Mayor at the Market Hall.  The town was divided into four wards of roughly similar numerical value.  Two wards would then face each other to pull on the rope.  At one point it was said to have caused great excitement in the town with “all classes, from the aristocracy down to the humble labourer engaged in the contest” [iv], however 1854 was the first year it was discontinued and it went out of fashion.

In Presteigne though it was still going in 1903. The rope was purchased by subscriptions from the inhabitants. And two sides are formed. The aim was to dip the end of your part of the rope in the River Lugg which runs at opposite ends of the town.  If the rope was dipped in the Lower part of the river it is believed that the bread will rise and vice versa is true.[v]

This site uses Akismet to reduce spam. Learn how your comment data is processed.